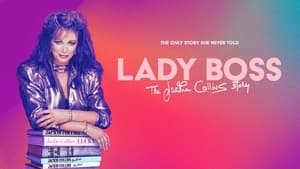 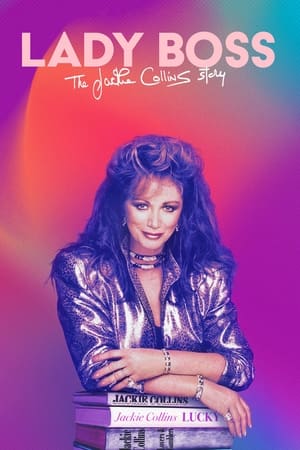 In 1968, Jackie Collins published her first novel The World Is Full of Married Men to remarkable success and immediate scandal. Over the next decades, Collins would go on to build an empire writing books where female agency came first. Jackie Collins’ women were unapologetic about their needs and their sexual desire, and to her devoted readers, Collins became a symbol of the effortless power that defined her heroines.