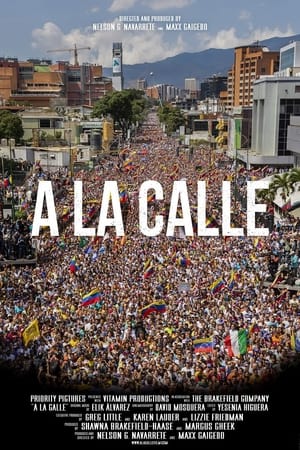 A firsthand account of the extraordinary efforts of ordinary Venezuelans to reclaim their democracy from the dictatorship of Nicolás Maduro, whose corrupt and brutal policies have plunged the country into economic ruin. Working with a network of clandestine camera crews, the filmmakers spent three years recording exclusive interviews with key opposition figures including Leopoldo López and grassroots activist Nixon Leal, as well as a host of everyday citizens, and captured the remarkable courage of the Venezuelan people as they unite to restore liberty to their country.