Headmaster Charleston decrees that both Gilmore girls need to improve their socialization skills at Chilton if they want him to write a glowing recommendation for Rory’s Harvard application. Rory’s first attempt to socialize leads her to ask a group of girls at lunch if she could join them. They agree and hit it off famously. After lunch, an insanely jealous Paris accosts Rory and tells her the the group that she innocently stumbled into is “”The Puffs””, Chilton’s famed secret sorority. Paris would do anything to join, and she begs Rory not to bad-mouth her to the group. At the next opportunity, Rory talks Paris up to the group and they are both accepted as pledges. The Puffs “”kidnap”” Rory, Paris and the other pledges very early one morning under the guise of taking them to breakfast, but instead take them to Headmaster Charleston’s office to be initiated into the group. In the middle of the ceremony, they are discovered by Charleston and the security guards. He calls their parents an 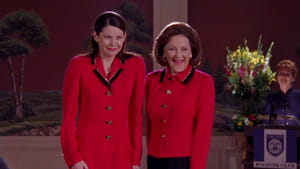 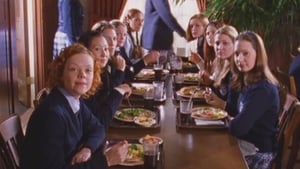 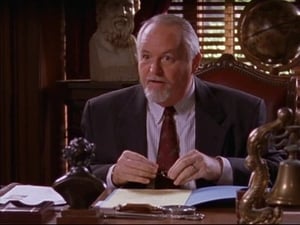