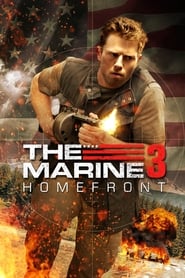 IMDb: 4.9 2013 86 min 34 views
A Marine must do whatever it takes to save his kidnapped sister and stop a terrorist attack masterminded by a radical militia group.
Action

IMDb: 4 2013 88 min 15 views
As Nell Sweetzer tries to build a new life after the events of the first movie, the evil force that once possessed her returns with an even more ...
DramaHorrorThriller 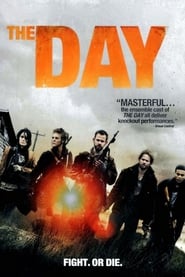 IMDb: 5.2 2011 85 min 22 views
Open war against humanity rages. For five survivors – lost and on the run – the pursuit is relentless, the bullets are dwindling and the battle ...
ActionDramaHorrorScience Fiction

IMDb: 5.6 2010 87 min 13 views
After years of performing “exorcisms” and taking believers’ money, Reverend Marcus travels to rural Louisiana with a film crew so he can dispel ...
DramaHorrorThriller